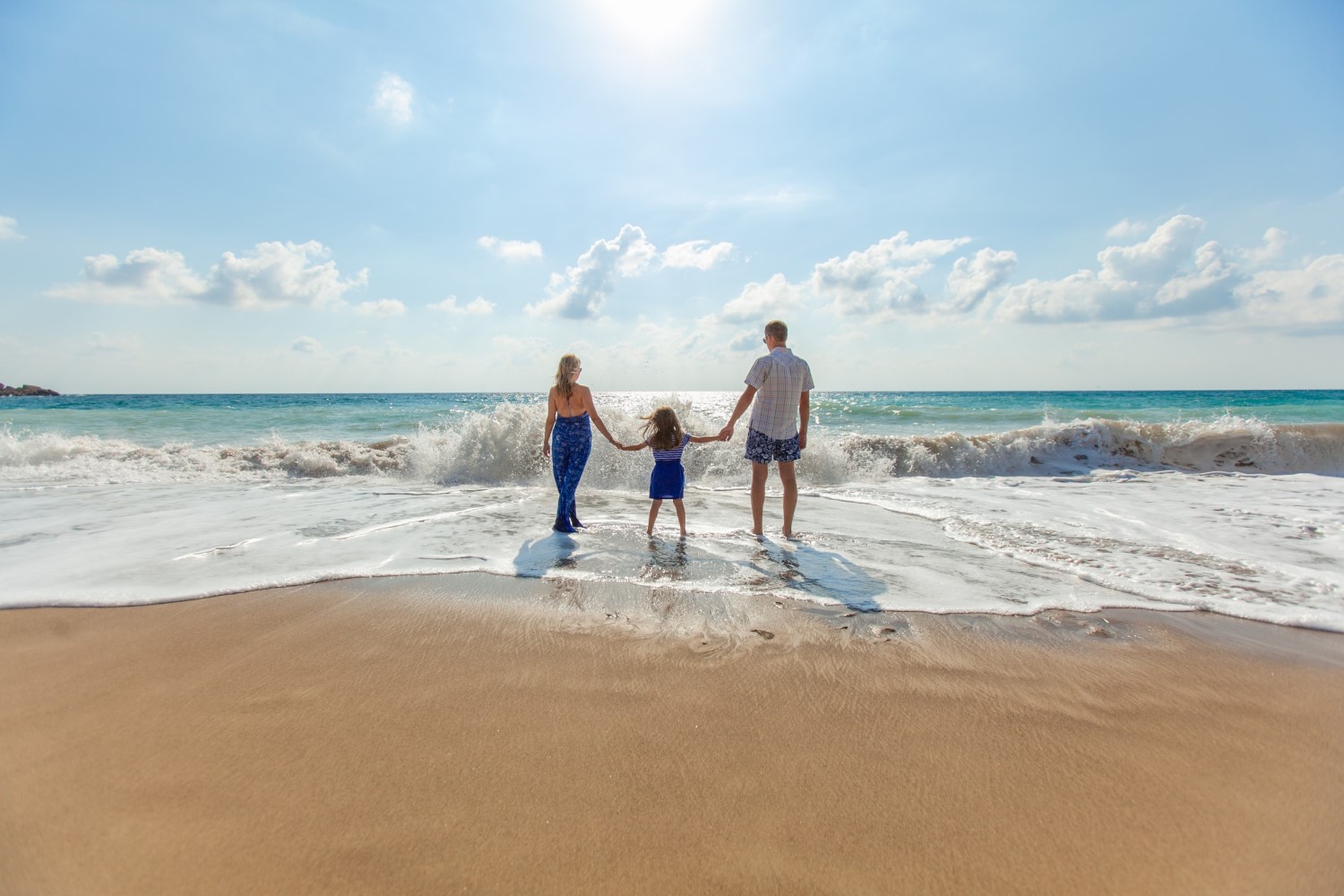 In Cyprus, Life Has Quality

Quality of life is based on a number of factors such as health, social life quality, healthcare benefits, salary, living environment, relationships, and more.

In this context, Cyprus boasts an extremely high standard of living, adhering to many of the above factors, in comparison to average European counterparts.

The cost of living on the island is approximately 30%-50% lower than most other European countries and US regions.

Several studies show that Cyprus’ cities possess one of the lowest costs of living within a developed nation. The high quality of life combined with the low cost of living in Cyprus, has transformed this Mediterranean island into the third most popular destination among European property buyers.

Based on the World’s Quality of Life Index by the Economist Intelligence Unit, Cyprus compares favourably with other countries and demonstrates an excellent lifestyle and top quality of life. The study took into account a variety of factors including income, health, freedom, unemployment, family life, climate, political stability and security, gender equality and community life.

In Cyprus, English is widely spoken and used extensively in business and in everyday life. For example, road signs and restaurant menus are also displayed in English. Several media such as newspapers, local radio stations and T.V channels are in English.

There are various high-level private schools in all cities that meet the needs of foreign students. In addition to the University of Cyprus, there are private tertiary institutions in all cities.

Crime rates in Cyprus are among the lowest in the world, as found by International Crime Statistics. Indicatively, the number of serious crimes was 1.039 per population of 100,000, which is way below the corresponding figures in the European Union, according to Interpol stats.

Cyprus has a pleasant climate with dry summers and mild winters, and enjoys around 320 days of sunshine yearly. The rainy season is limited between November and March. In January, which is the coldest month of the year, average temperatures are 6 ℃ and 13 ℃ respectively, while in August, the warmest month of the year, the respective minimum and maximum temperatures are 21℃ and 36 ℃.

More generally, Cyprus offers a wonderful environment with a comfortable standard of living. Life and work in Cyprus are combined with beautiful warm weather, breathtaking nature, art and culture, safety, and above all great hospitality.

CY Energy Homes is an innovative, real estate development company based in Cyprus which focuses on the quality of specially designed residential buildings with a high energy efficiency

This The new company is the result of a gathering collaboration of people with many years of experience and a successful presence in the field of real estate. They, who have been joining their forces to tackle new challenges of the urban planning sector, through implementing new the latest methods and practices, and offering a new comprehensive and innovative development propοsitionproposition!

CY Energy Homes is an innovative, real estate development company based in Cyprus which focuses on the quality of specially designed residential buildings with a high energy efficiency.